Telugu Typing Online: You can type the Telugu language easily by our English to Telugu typing tool. For example, if you type in English "Nenu Ninnu Premistunnanu" and press spacebar then it will convert to Telugu Unicode font "నేను నిన్ను ప్రేమిస్తున్నాను". You can use English words between Telugu text by pressing Ctrl+G. It's a very simple and useful tool, for those people who want to type in Telugu. You can copy or save the Telugu text by clicking the buttons and use it as per your requirement.


How to Telugu Typing Online

Online Telugu Typing tool helps to type Telugu text in an easy way. English to Telugu converter software converts English text to Telugu Unicode text. When you will type any Telugu word in English and press spacebar key it will convert to Telugu Script. After English to Telugu typing you can save Telugu words in your desktop, mobile and laptop by clicking above buttons. You can use these Telugu Text in MS Word Document, Website, Social Sites, Facebook, Whatsapp and Twitter. If you want to share anything in social media in the Telugu language then type Telugu with this tool. You can type Telugu in Unicode font easily without any knowledge of Telugu Fonts because this tool converts English words to Telugu words easily. It is the best way to type Telugu. 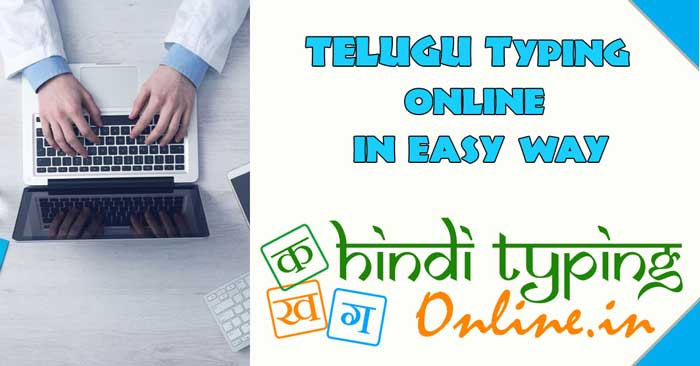